It was when he retired that Mr. Bonnet put his trust in Alexandre de Malet Roquefort, whose life had always been punctuated by viticultural work on the family's other properties. Since then, the new owner has invested heavily to modernize

investments to modernize the winemaking techniques. Alexandre fell in love with Château Armens, this new Grand Cru whose personality he wanted to reveal. Then in 2001, Aliénor and Alexandre de Malet-Roquefort fell under the spell of a property named Château Chapelle Maracan and located in Mouliets-et-Villemartin, next to Saint-Emilion. Beyond the richness of the terroir, it is the atypical character of the place that seduced the couple. Indeed, in the heart of the vineyard, overlooking the vines, stands an old chapel that seems to protect its land as a mother watches over her child. This love affair with Château Chapelle Maracan gave birth to a great vintage "La Chapelle d'Aliénor", which later gave its name to the whole property. Moreover, since 2008, Alexandre de Malet Roquefort is the owner of La Connivence, a small estate of 1.45 hectares located in Pomerol. This estate hides a story of friendship signed by three friends, passionate about wine, who had the same dream: to share this love for wine and try the experience together. The story of Château La Connivence was born during a dinner between friends. The idea is to make "not a good wine but a great wine".

The word connivence comes from the friendship that unites the three owners. Alongside Alexandre de Malet Roquefort are the two Girondins from Bordeaux: Matthieu Chalmé, a player with the Bordeaux club and Johan Micoud, a former international footballer who bring their enthusiasm and a fresh vision. It took Matthieu Chalmé, Alexandre de Malet and Johan Micoud two years to find the vineyard of Château La Connivence. The one that will allow them to raise a Grand Cru of Pomerol. 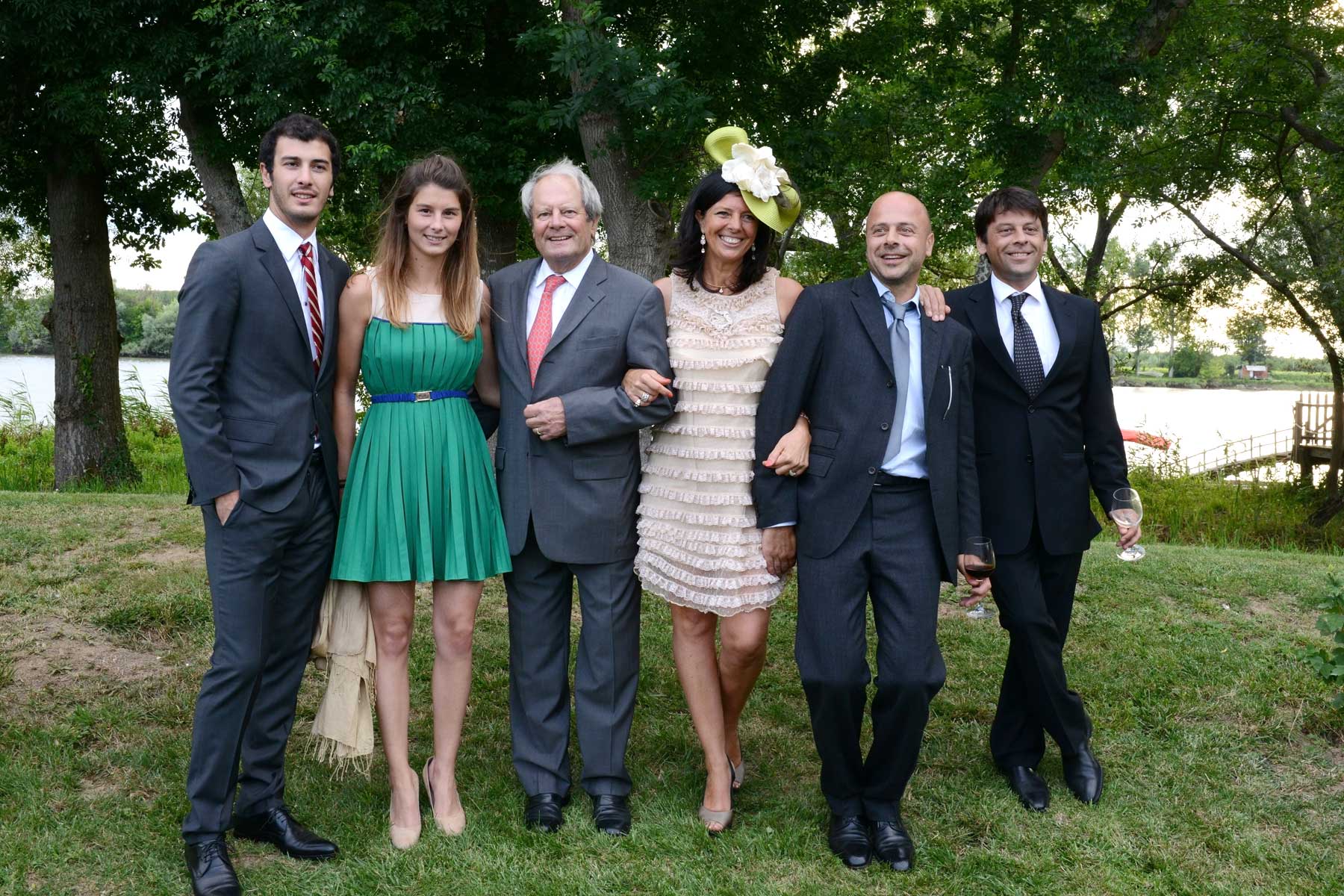